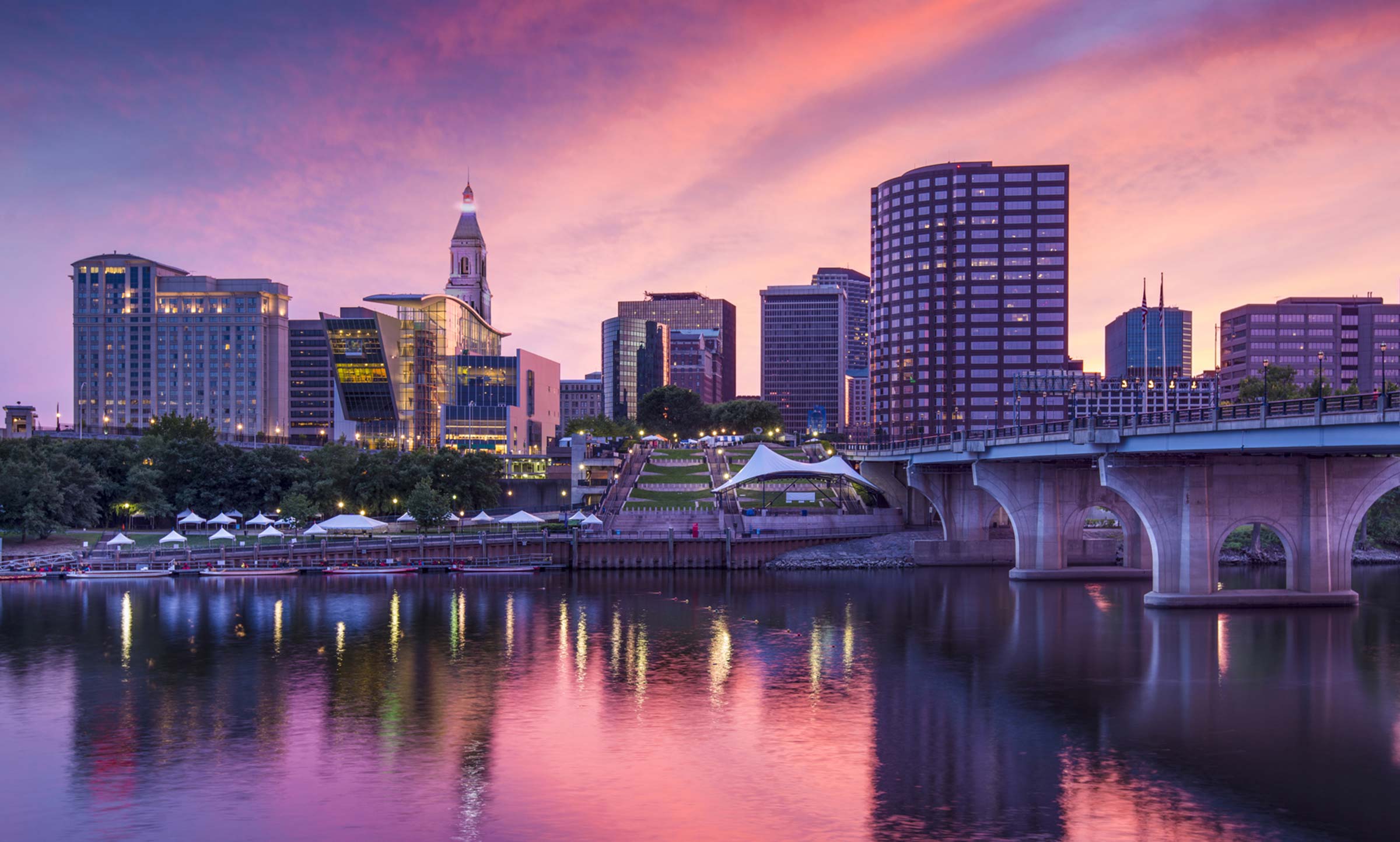 Connecticut is a beautiful small state in the United States. It has many wonders stored inside. In my article, You will know more about Connecticut facts, map descripton and attractions. The state has many historical and ancient sites to visit and appreciate. It has many unusual and exotic attractions along with a centuries-old history.

Moreover, You can experience plenty of things in Connecticut. Also, the country experiences cold winters with moderate snowfall and hot, humid summers. The state represents history, but it is also one of the wealthiest and futuristic states. However, do visit Connecticut to know more about its facts, map description, and attractions.

Connecticut is in the south region of northeast United States, and it is the 5th state in the union and has a Continental humid climate. As a result, the country experiences cold winters with moderate snowfall and hot, humid summers. Moreover, the country has about 3.573 million (2018) population. Connecticut is among the wealthiest states of America. The word “Connecticut” comes from the Mohegan Indian word “Quinnehtukqut” which means a place beside along river. Some of the famous places in Connecticut are Yale University, Mystic Seaport, Mark Twain House, Gillette Castle State Park, etc

Insurance Capital of the World, Hartford

The capital city of Connecticut is Hartford. It is an infamous city because many insurance company’s headquarters are present in Hartford and it is also the region’s major industry. Hartford also included in the continental humid climate zone. Moreover, the city is not considered a safe place to live in. It is among the top three most dangerous cities. However, Hartford is a beautiful city and is the capital city of Connecticut since 1875.

10 Picturesque Attractions to Visit in Connecticut

Connecticut is a beautiful and exotic state. Also, it stores so much history inside it. Moreover, it has many historical landmarks such as Mashantucket Pequot Museum & Research Center, Gillette Castle State Park, Mystic Seaport, Roseland cottage, Weir Farm National Historic Site, New England Air Museum, and much more. Following are some picturesque attractions of Connecticut:

The tribe owns Mashantucket Pequot Museum and research center complex. Also, the museum exhibits the life of the natural history of New England and Native Americans. Moreover, the indoor exhibits feature interactive computer programs, text panels, dioramas, and a series of films that highlight the evolution of their lives. It is a very exotic historical museum.

The Gillette Castle State Park is in East Haddam. Moreover, this unique estate is the home of William Hooker Gillette. He played the role of the infamous sherlock homes. Also, the interior is, designed by William Hooker Gillette itself. The exterior walls of the castle are magnificent and complement the surroundings very well. However, the trails of the estate are just as unusual as the castle itself.

Mystic Aquarium an institution for exploration is home to many sea creatures. It exhibits the expeditions of Dr. Robert Ballard. Also, the Mystic aquarium also has an XD Motion Theater Deep Sea 3D. Moreover, you can get up close to beluga whales and other famous animals, such as African penguins, blue-tongued skinks, and Steller sea lions.

Yale Peabody Museum is one of the principal features for guests at Yale University. Its exhaustive assortments highlight a scope of themes, from dinosaurs and New England winged creatures to Greek and Roman artifacts and native artistry. The shows of Native American societies are remarkable, highlighting ordinary things and expressions, from Sioux, Apache, Cheyenne, Blackfoot, Crow, Navaho, Zuni, Pima, Hopi, and different customs, just as an extraordinary assortment of native bark works of art. People won’t have any desire to miss the Egyptian mummy in its barometrical display territory.

Mystic Seaport is a historic seaport with a lot of ancient wonders. Also, the museum exhibits many floating crafts, and the main attraction is only one old wooden whaling ship remaining in the world. The grounds have the homes of the ship makers and sailmakers. Moreover, several museums feature ship figureheads, the history of shipping, and ship models, and nautical art.

The weir farm is a summer home to Aldin Weir for 40 years. It showcases beautiful sceneries and sites for visitors. The site has Aldin Weir’s house and his studio. You can stroll on the trail to enjoy the beautiful scenic locations of the farm. Guests can see a portion of his unique works, and travel the Canvas Trail to watch the landscape that was persuasive in a considerable lot of his artistic creations. Likewise impressive is the painted buffalo spread around the grounds, highlighting scenes from the Weir Ranch.

New England air museum is in Windsor locks, and it has more than 70 aircraft. On display, you can see many aircraft, helicopters, and even air crafts from world war 2. Moreover, science exhibits and demonstrations are, also showcased in this historical museum. It is a very informative place to visit.

The Aldrich contemporary art museum is a fascinating place because it has many innovative artist’s contemporary artworks. Moreover, it does not have any permanent collection. Besides, it changes the art according to the theme. It helps to promote the work of rising and new artists to come forward with their artistry.

The Roseland cottage is in Woodstock. It is a beautiful pink cottage with a garden surrounding it. In springs, it is a heavenly place for visitors. People also refer it to as “The Pink House”. Also, it has 19th centuries finish and structure. It also has a garden house, and it has entertained many prestigious guests like Presidents of the United States. You can take many good Instagram pictures along with family and friends.

Lake Compounce Family theme park is the oldest operating amusement park in the US. It has many old rollercoasters and carousels. Also, it has a crocodile cove and the largest water park. It is a family-oriented attraction in Connecticut. Moreover, Lake Compounce Family theme park is best to visit in the summers as it enhances the beauty and increases the amount of fun. Besides, it has different sections for adults, children, and younger children.

Geography and Map of Connecticut

Connecticut is in the south region of the United state. It has a humid continental climate because it in the transition zone. The state experiences moderate winters and hot, humid summers. The state is, spread across 4,844 sq mi. (12,545 sq km) land area. Moreover, the state has only eight counties, and the largest county by population is Fairfield. The geographic center of Connecticut is Hartford. Besides, the residents of the state are called Nutmeggers.

Below we have a google map overview of Connecticut. This state is rather small as compared to other states. But still, it offers a lot to its tourists.

Here we have the printable map of Connecticut for your ease. If you wish to print this you can simply right-click and open it in a new tab then press ctrl+P.

Below is the detailed map of Connecticut for your better understanding of the state road system and counties.

Following is the detailed table for your ease in understanding the geography and maps of Connecticut:

In conclusion, the state is undoubtedly beautiful and stores so much history in it. It should be in everyone’s bucket list. In the country, you can do plenty of things without getting tired or bored. Moreover, the state features many museums and historical landmarks. In my article, I tried my best to provide as much information as I can about Connecticut facts, maps, and attractions.